Birth of “The Cloud:” Cloud Computing 101

You are probably already using at least one cloud computing service despite not knowing what that really means.

The information technology industry regards this era as that of the cloud, as opposed to the previous PC era. Cloud-based solutions are all the rage. Without getting too geeky with the complex terminology, here’s a quick cloud breakdown… to make the issue, well… less cloudy. 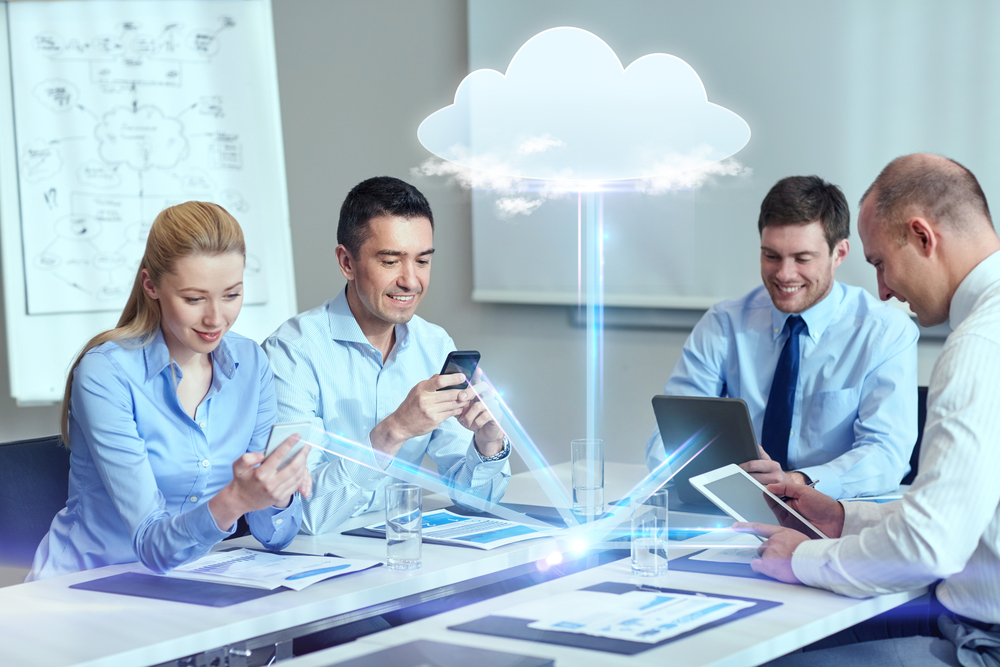 Cloud computing is a model for delivering information technology services in which resources are retrieved from the internet through web-based tools and applications, rather than a direct connection to a server.

Basically, if you are accessing a file that is not directly saved onto your computer’s hard drive, then you are usually using the cloud.

Cloud computing gets its name from information that is seemingly being accessed ‘in the clouds’ – it doesn’t require that a user be in a specific place to gain access. The cloud is actually a common concept that has existed for many years, but started gaining popularity in the 90s when telecommunications companies began offering virtualized private network connections. Those connections provided users with shared access to the same infrastructure and significantly reduced costs.

HEAD IN THE CLOUD

Forming The Cloud: A History

1960s – J.C.R. Licklider introduced the idea of an “intergalactic computer network.” John McCarthy proposed the ideas of computation being delivered as a public utility.

1970s – The concept of virtual machines (VMs) was created, permitting multiple computing environments to reside in one physical environment.

1999 – Salesforce.com pioneered the concept of delivering enterprise applications via a simple website.

2002 – Amazon Web Services was launched, which provided cloud-based services including storage and computation. 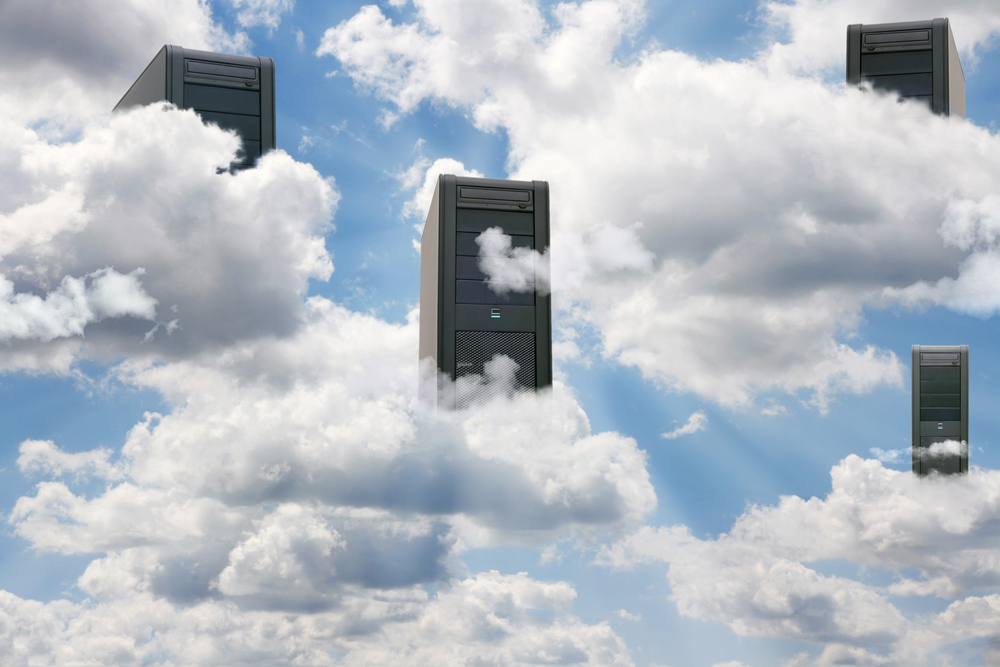 The cloud allows everyone on the globe to be interconnected with the ability to access programs and data from anywhere at anytime.

IT can be complicated, to say the least. Vertical Technologies is here to help your small business, corporation or government entity with any tech difficulties you’re facing. Got IT questions? We’ve got all of the IT answers – printer problems, building data infrastructure, cyber security, technological integration and more.